A choreography for several polystyrene shapes and one human.

MATERIA explores the possibilities of one material, polystyrene, to the point it becomes alive and protagonist of the events on stage. The role of the performer shifts towards the one of the facilitator, and the focus is constantly negotiated between object, manipulator and manipulation.

A path leads and follows the material from the hesitating movement quality of a delicate encounter to the loud soundscape of a self-sufficient apparatus. Drifting between calmness and darkness, between discovery and destruction.

The piece tries not to force a narrative but rather let the audience project their own narrative on the images presented on stage. Within a set score, objects are free to perform and take initiatives.

The show will be followed by a discussion.

MATERIA has been awarded by circusnext European Circus Label. 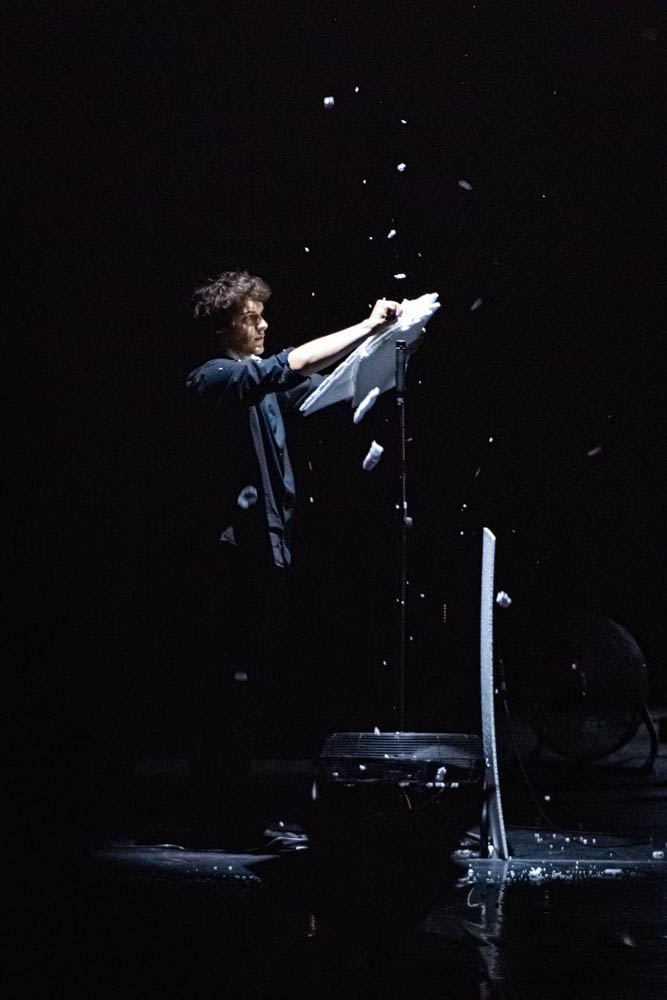 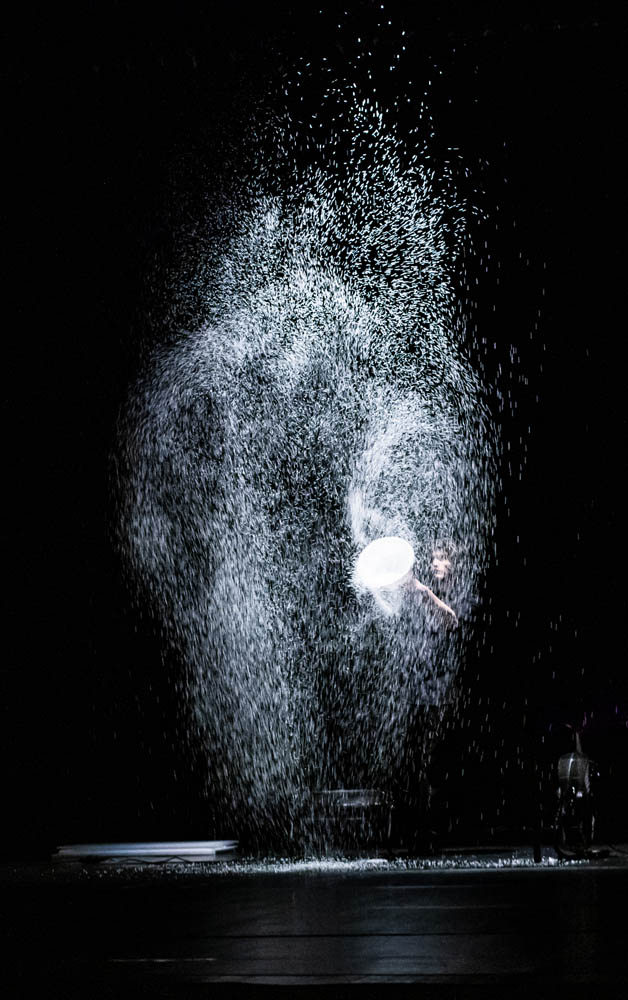 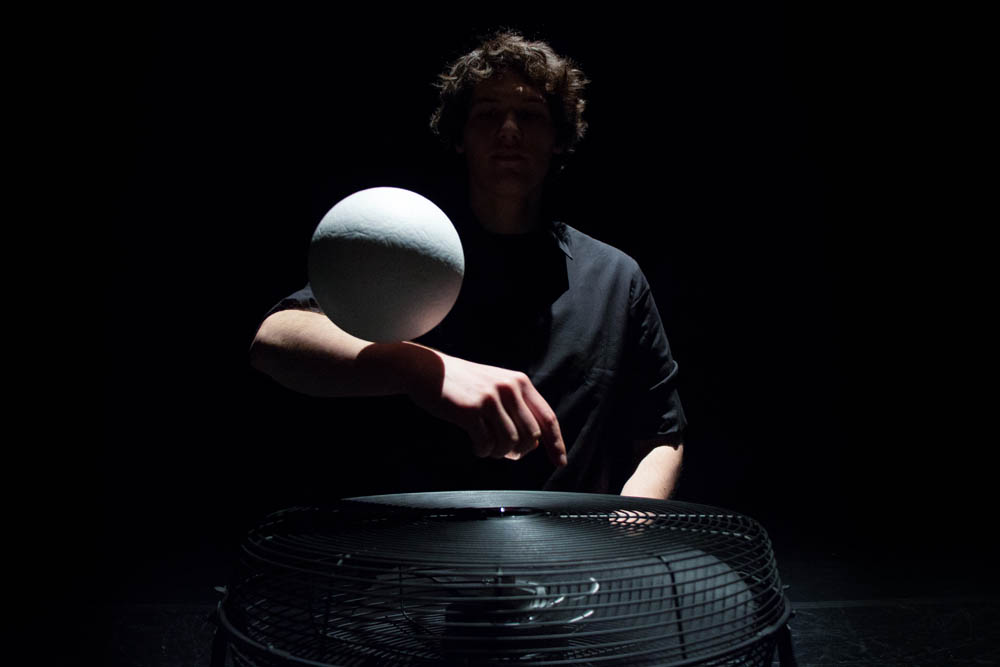 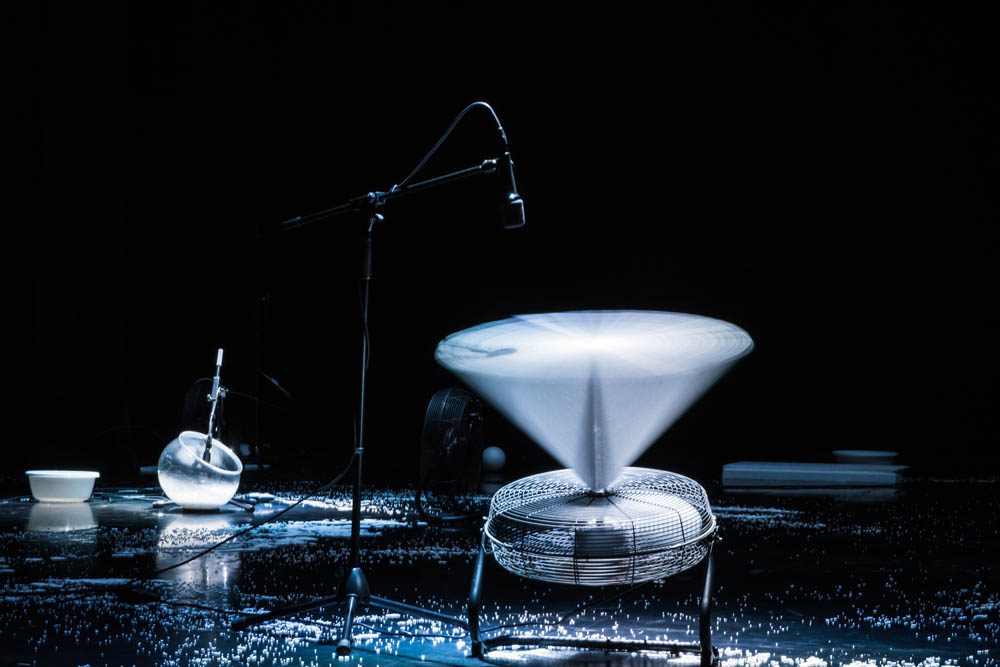 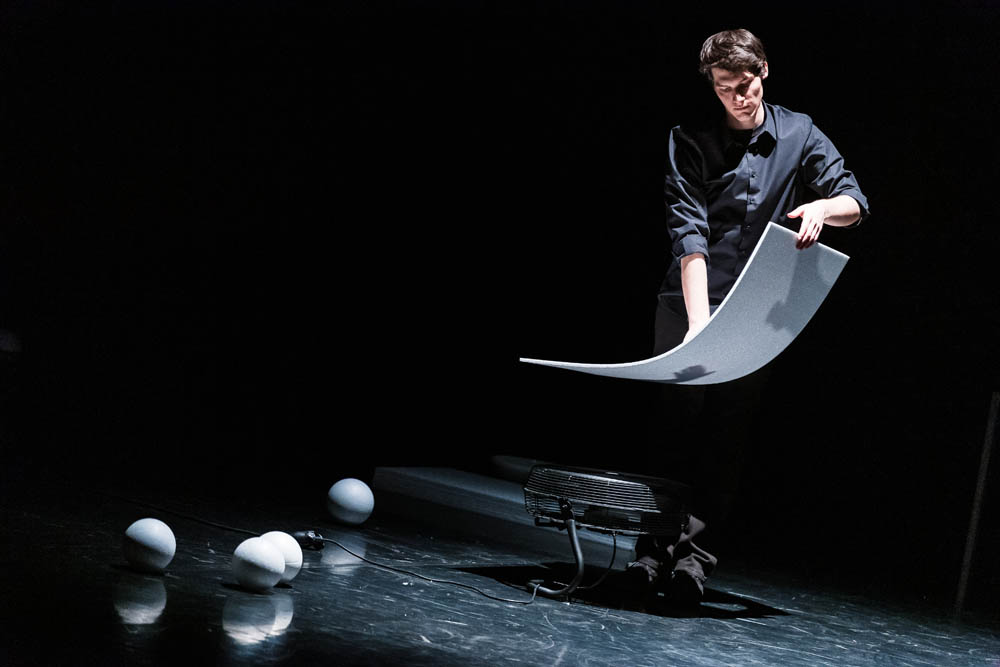