The festival program is free. If you want to support the festival, buy a donor ticket. Thank you.

CANCELED due to bad weather.

A woman named Roselyne is looking for her place.

Cécile Da Costa is a French-Portuguese singer, performer and choreographer.

She has performed in performances of the Farma in the Cave theatre, of which she has been a member for five years, and has now worked as a performer and choreographer of the Spitfire Company for several years. In the Czech Republic, France, Poland or Greece she leads workshops of physical theatre. In her work, she looks for “voices that can move the body and bodies that can move the voice”. For her solo performance The Narrator, directed by Petr Boháč, she won the Dancer of the Year award in 2018 or the nomination of the Total Physical Awards in Fringe 2017, in this multigenre performance body and voice oscillates between struggle and fragility. Roselyne is her first authorial production.

Roselyne was selected as one of three Czech produtions to Twenty21 by Aerowaves – a selection of 20 top works for 2021 in the field of physical theatre. In 2020 Roselyne was presented within the frames of Czech Dance Platform and became a part of a movie The Theatre Night at Plum Yard.

Currently the production is presented at the PONEC – dance venue. 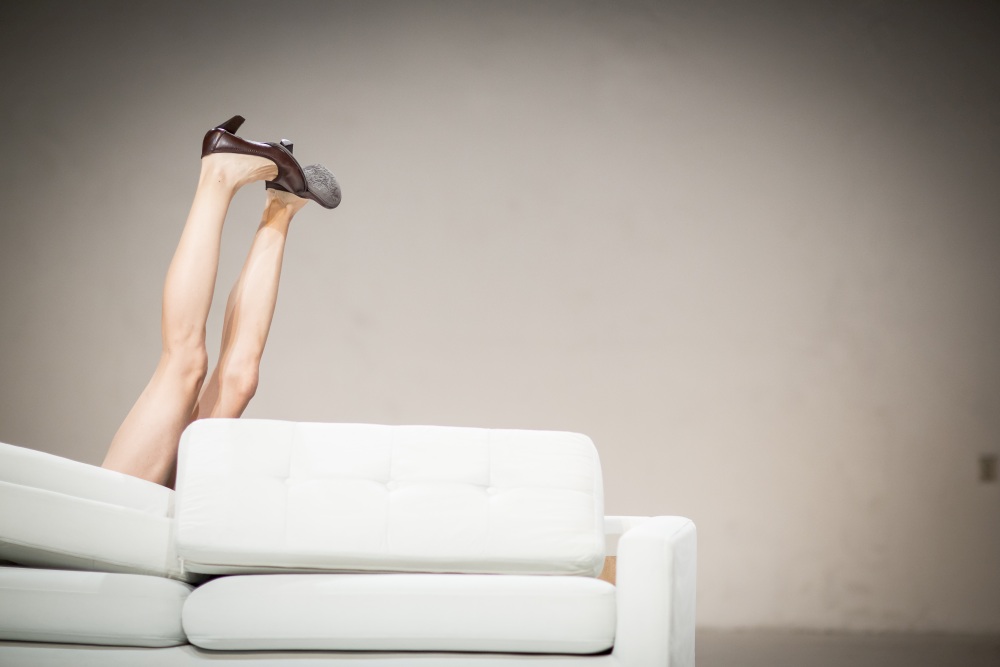 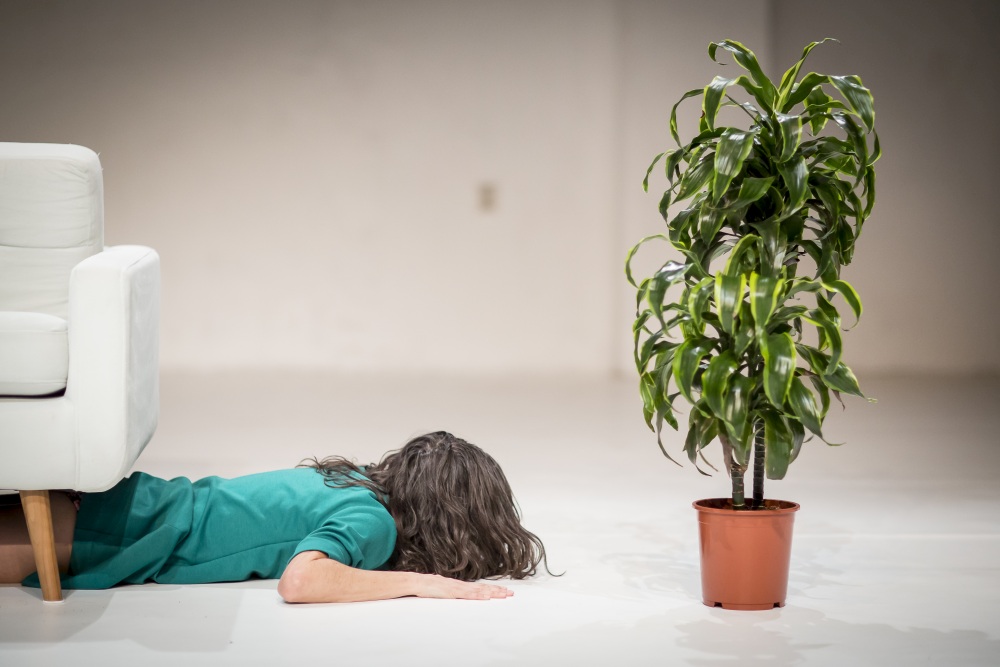 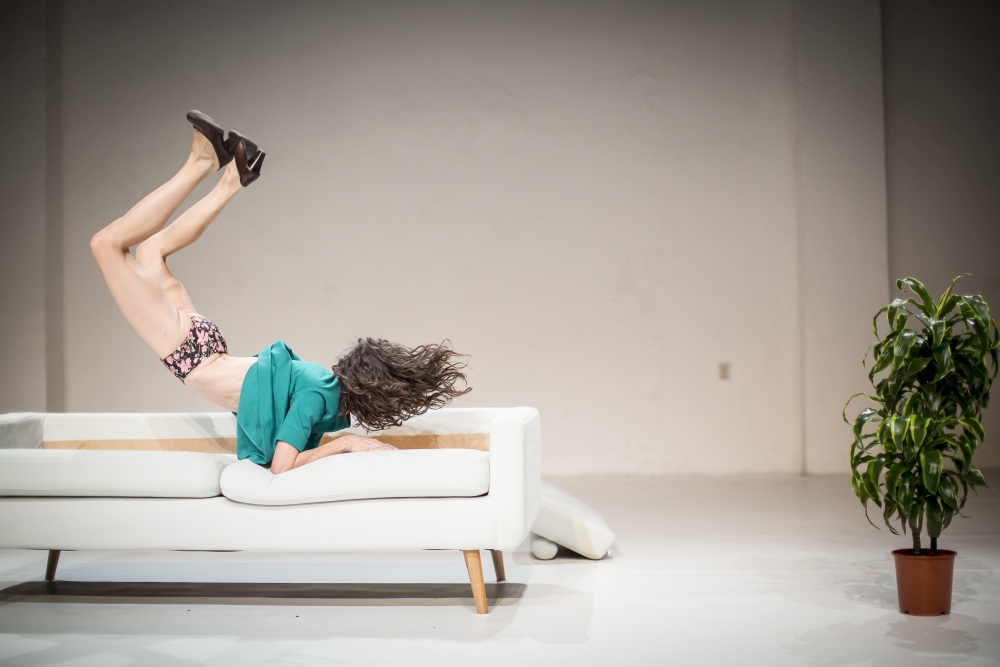 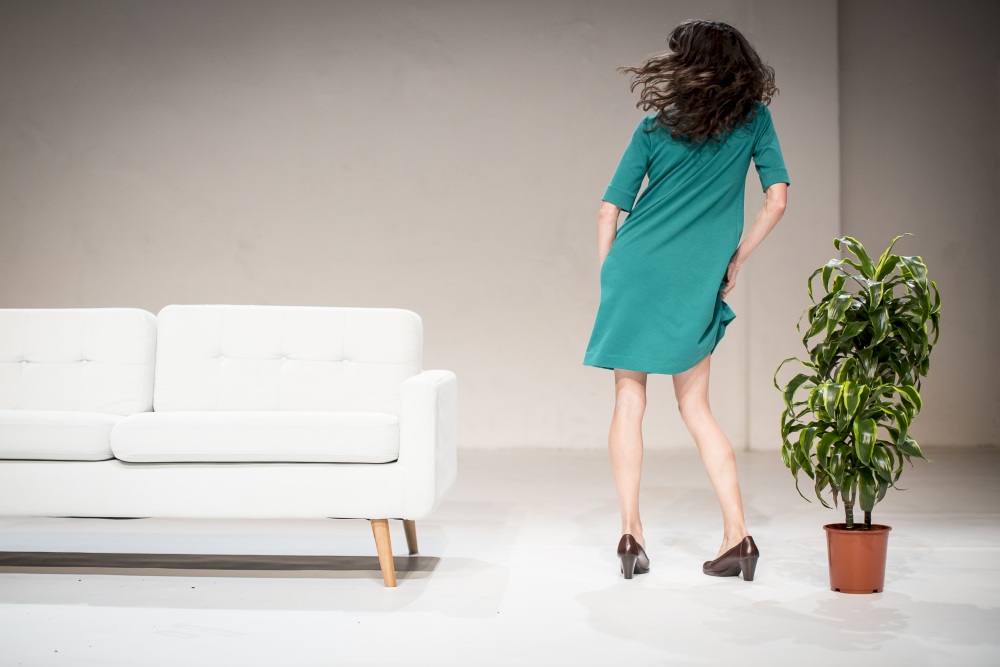