They live alongside of us, humans, in a same way as they occupy their own areas far away from people. Their colour, hunched posture and fondness for carcasses made them to be

perceived as a death symbol. But they symbolize a birth too. Crows – bearers of dreams and secrets. Physical performance accompanied by live music situated within the installed object.

The Crows performance was introduced in 2020. The original intention was to create a project within a non-theatrical environment. For this purpose the Czech Museum of Music was chosen. It is also possible to transfer the performance into outer space.

The Holektiv company was founded in 2015, when Andrea Vykysalá, Eva Stará and Karolína Křížková were united by a desire to create together. Thanks to this meeting, a purely female ensemble was formed on the Czech cultural scene. Over the years, the company has managed to create its own unique signature style and estethic poetry. 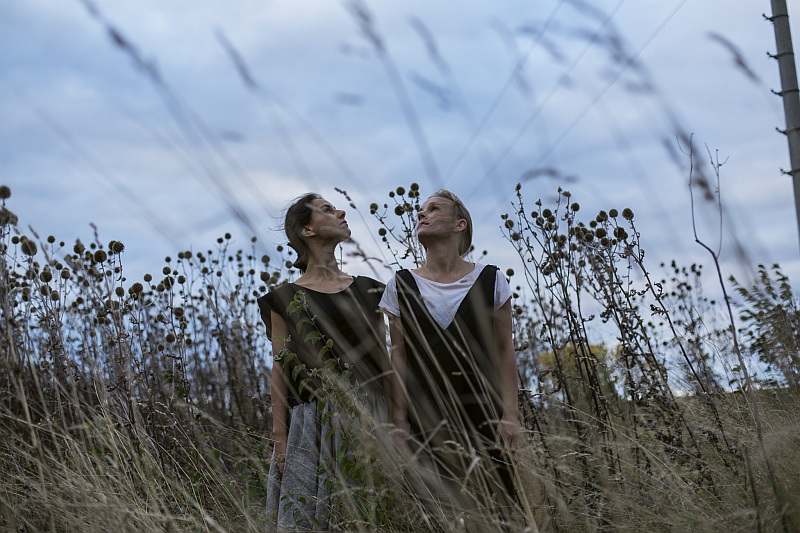 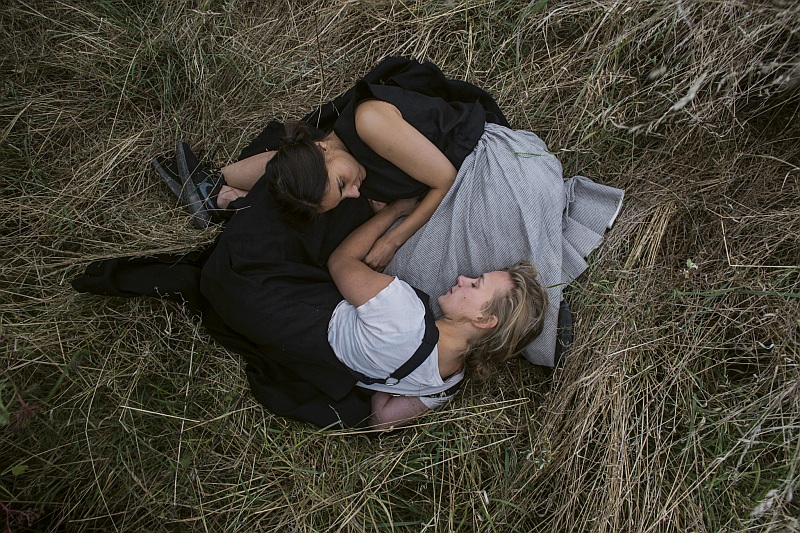 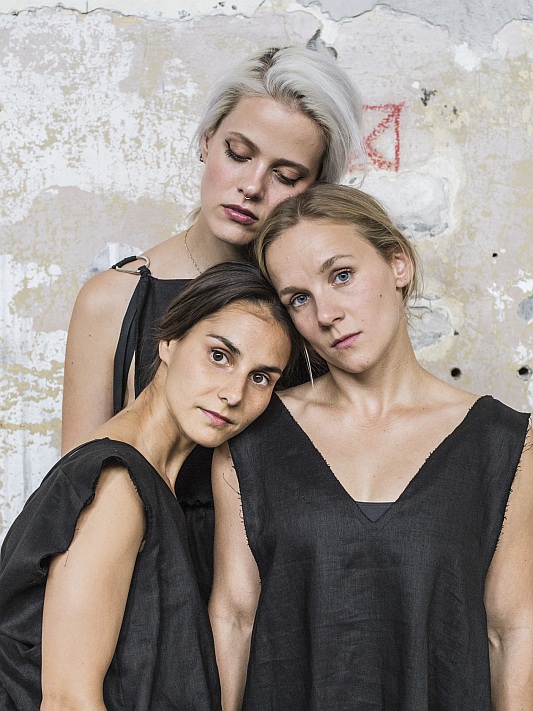 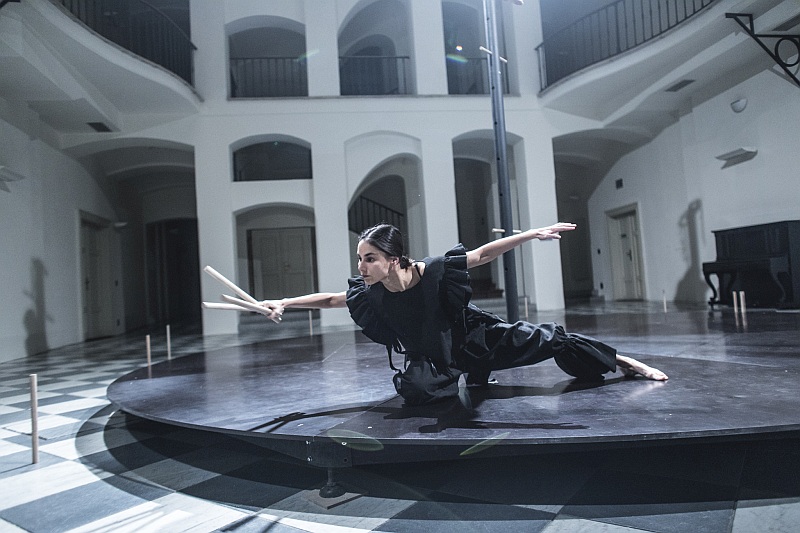 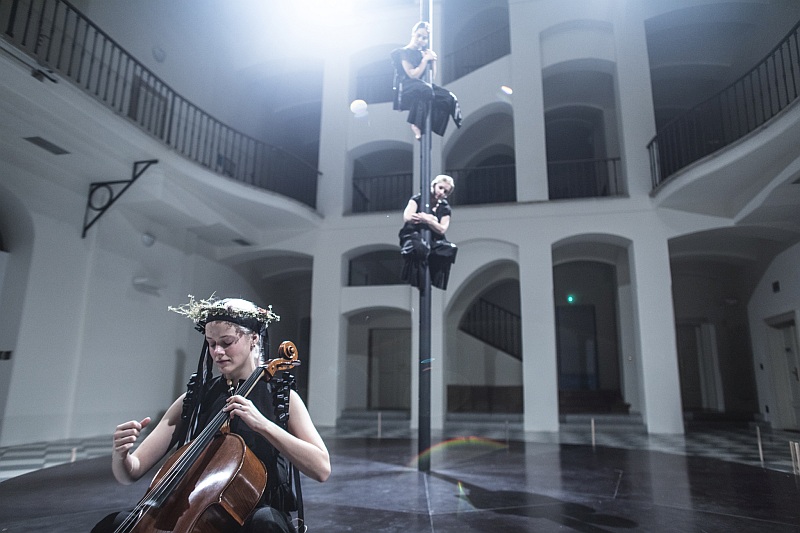